An official Slender Man game was rumored to be arriving around Halloween, and now Midnight City has announced that Slender: The Arrival will be officially released on October 28th on Steam for $9.99. 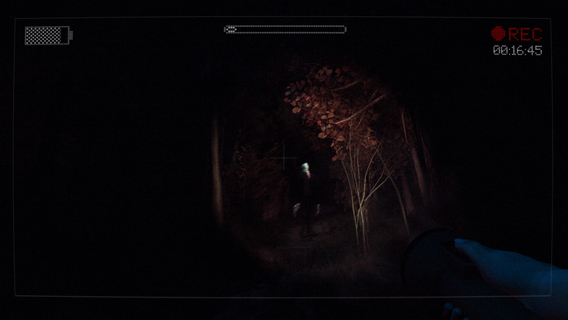 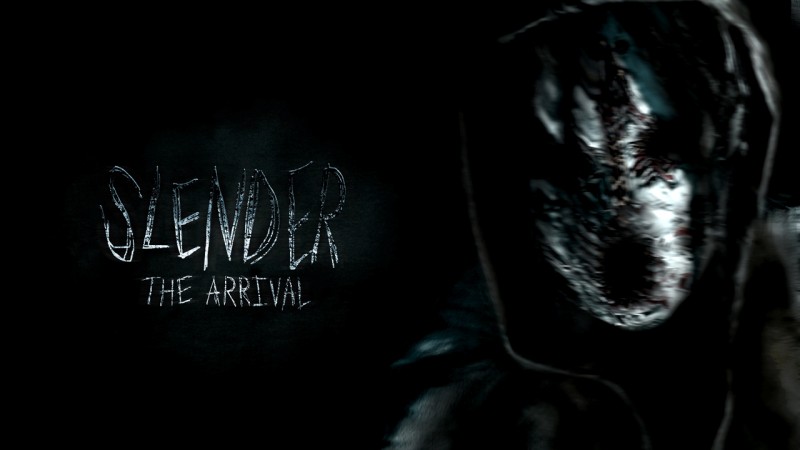 The story of Slender: The Arrival is about Lauren, a realtor, who is helping her friend, Kate, sell her house. After finding a note and empty house, Lauren goes searching for her friend and finds that there are “things” stalking her every move. 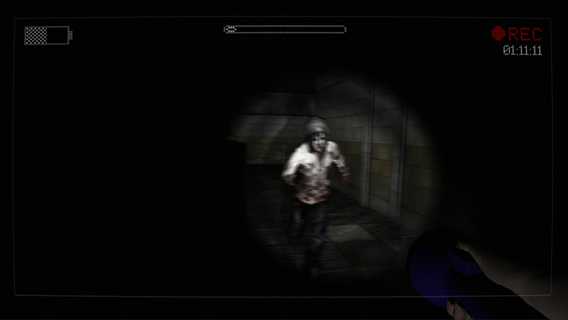 Six Android apps to scare your friends this Halloween

Review: The Last of Us

If you liked this article then you'll love our newsletter!

Join us to receive hilarious memes, photo galleries, tips&tricks, and the best games!