Slender Rising 2 is now available for iOS. Launched last week, it’s the sequel to probably the best Slender mobile game, although there are more bad Slender games than good.

Slender Rising 2 has good graphics, and adds two new locations to explore while avoiding the Slender man. There are now two game modes, one where you have to ‘liberate lost souls from the Slender curse’, and the other where you have to find messages hidden in the maps while escaping the monster. 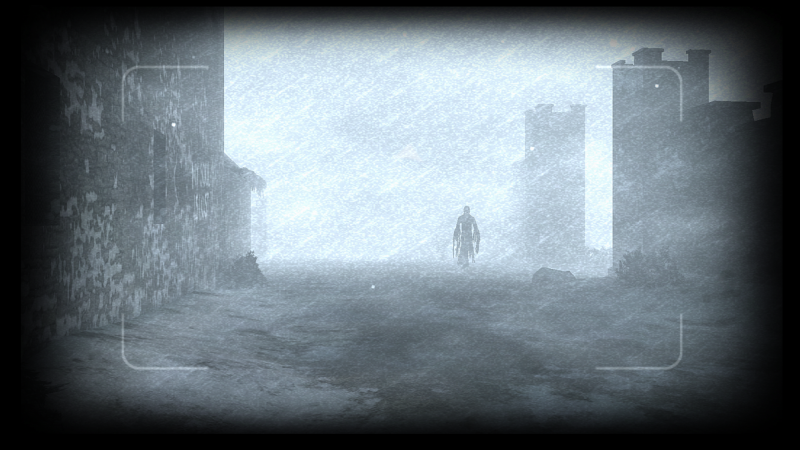 The developer of Slender Rising 2 admits his debt to the PC original ‘Slender: The Eight Pages‘, but Slender Rising does add to that game. As well as using the Unreal Engine, which makes it graphically more impressive, this mobile version has more game modes and options.

7 million people downloaded Slender Rising, so can this sequel build on that, or has the excitement for Slender man died down?

If you liked this article then you'll love our newsletter!

Join us to receive hilarious memes, photo galleries, tips&tricks, and the best games!

Slender: The Arrival to be released October 28th